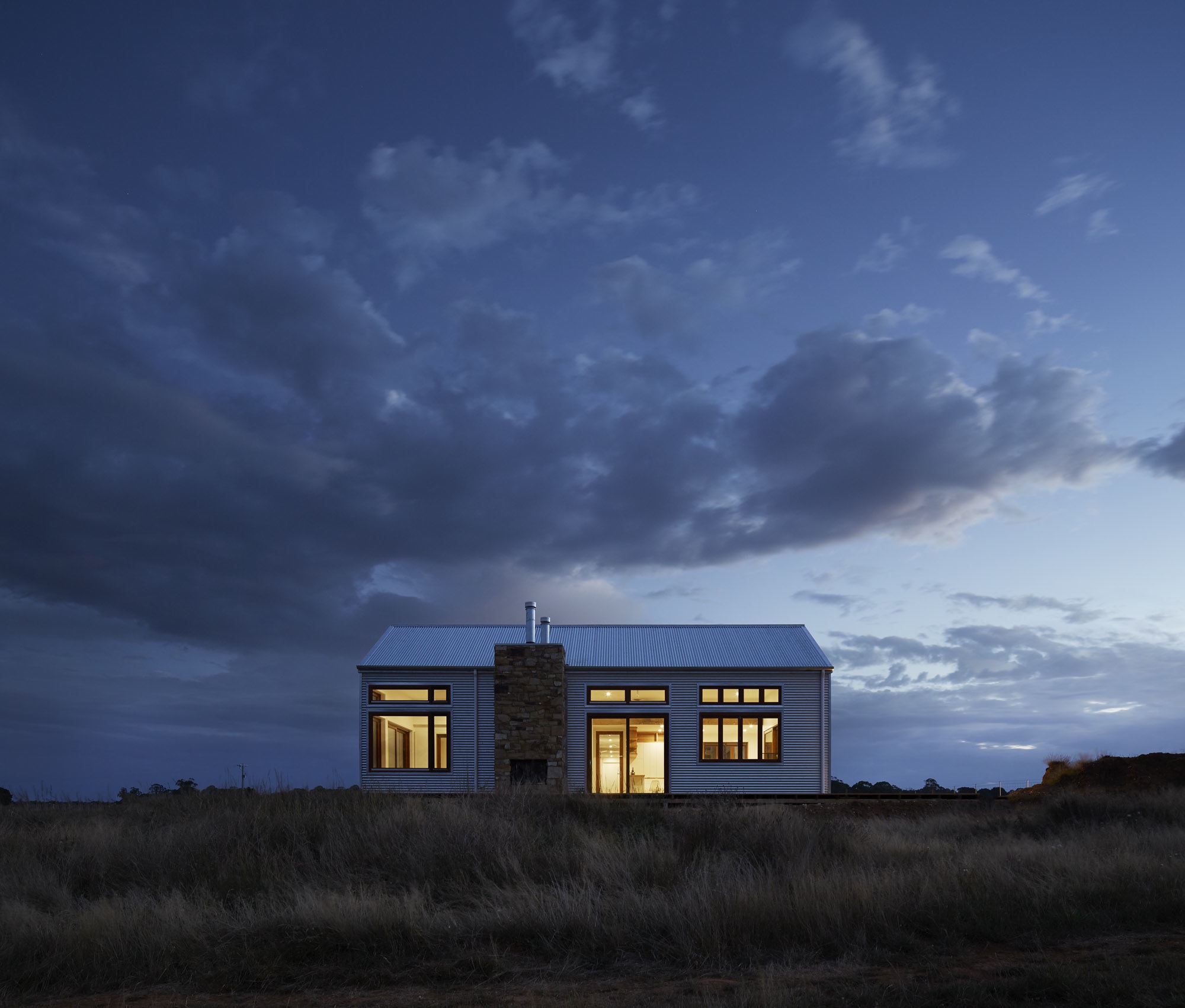 I don’t know how I’ve managed to stay in the game so long. At 15, I started playing guitar in rock bands and since that formative time, I’ve never stopped doing what I love. After 25 years, and I’m proud to say I’ve stayed faithful to music, though not without a bit of carnage. I’ve recorded records, shared the stage with some of my favorite musicians, toured, and weathered some heavy ups and downs with the music business end of things as a musician. I’ve also worn almost every hat there is on the music industry side of things. I’ve been a music critic featured in many big name publications, worked in the legal department of a record label inputting contracts and artist’s rights into a database. I was an A&R rep at Blue Note Records and Razor & Tie Records and, currently, I’m writing artist bios and branding/publicity content under the umbrella of my own boutique business (http://www.lornebehrman.com/)

In this blog entry, I want to share a story about my days as a music critic. It changed my life profoundly, and I hope it enlightens you in some way.

Here we go, hang on!

“I’m going to beat you up a bit,” said the voice on the other end of the line. It was one of those “oh shit” moments you have when you’re thrust into the big time but unsure of your worthiness to be there.  At the time, I was an up and coming music journalist writing for a big publication about a very popular artist. The guy on the other end of the phone line was a bigwig editor in chief who was a big inspiration to me as an aspiring journalist and culture reporter.

For about a half an hour, that editor chewed me out. He found my questions shallow and the content of the piece banal. His rant was over the top, but he said something that stuck with me: In the artist interview I did for his publication, I didn’t get to the “house behind the house.” For about 20 years, that statement has become a mantra to me in every way.

The proverbial “house behind the house” is that structure that lives in the shadow of the pristine edifice we put forth in the world. Within that house are the painfully complex stories that truly contextualize our way in this world. A lot of times, these are dark secrets. We were abused physically or mentally, we were molested, raped, we struggle with drugs and alcohol, or we wrestle daily with some sort of nagging feeling of unworthiness brought on by some difficult event.

Sometimes, residing in that “house behind the house” is a simpler sentiment, and we just fear being vulnerable and exploring it. I have found myself prefacing candid displays of affection or warmth with saying “I know this sounds cheesy, but…” A lot of times it feels emotionally taxing being sincere, so a “house behind the house” could be those real, concrete feelings you hide behind with a facade of cool.

It’s been a long time since that fateful phone call. Today, I’ve found my niche and I am a well-established bio writer and branding guru with a far reaching professional profile. I’ve written about newbie artists, established artists, superstars, and people from all walks of life. I always say “If you get off the couch, I’m a fan.” I believe in people doing things with their lives. That’s how I’ve been able to write over 400 bios that span genres, and reach into many different industries well outside of music.

Throughout my work, there’s one thing I’ve realized: We are all on a path and our forward motion, or lack thereof, is based on our owning of that house behind the house. What does that mean? It means being in touch with your feelings and having the strength to be vulnerable and unpack that frightening looking house so you can achieve more.

This doesn’t mean you have to martyr yourself or put something out there that you feel uncomfortable with. When I do a bio, the way I get to the “house behind the house” is through establishing trust and creating a safe space. I’ve been in therapy for over 16 years, and I understand how to respect boundaries. I seek to get to that foundational moment where the artist discovered her or his voice, and then I search in our interview for other epiphanies along the way. These powerful realizations shape your work, whatever you do, and they are born in that house behind the house.

Here is an example. A few years ago, I did an artist’s bio and our call was really guarded, but this person’s music was strewn with lyrical motifs that revealed a dark struggle. I said something to this person like “We don’t have to put the specifics in the bio, but there’s something deeper than what you’re giving me that inspired this music.” This artist whispered the music written out of a harrowing struggle with substance abuse. In the bio, I positioned it as something like the record is a triumph over a soul stirring time. Putting this out there contextualized the music and gave it a broad emotional resonance, and it helped the artist own that house behind the house. I suspect that interview helped the artist heal, and the music and the bio, hopefully, helped others heal.

We don’t have to be victims, relive shame, or even be overtly emotional to be expressive and open. That’s not what this work is about—it’s about simply conveying what about your personal life inspired you to do the work you do in your professional life.

In closing, this blog isn’t really about branding, bios, or any of that stuff. It’s about being authentic. The more you can explore that “house behind the house,” the more you’ll understand yourself, the deeper your output will be, and the more you’ll connect with people. I’m not here to beat you up, no one is, that kind of “tough love” stuff isn’t what this is about. It’s about being courageous enough to walk through the darkness to that place where a lot of you live and just turn on the lights and see what’s it all about. I’m 40, and very often when I venture back there, I feel like a scared teenager. That’s okay because it’s about going back there enough until your fear becomes self-knowledge and you can channel that soulful wisdom into your life’s work.