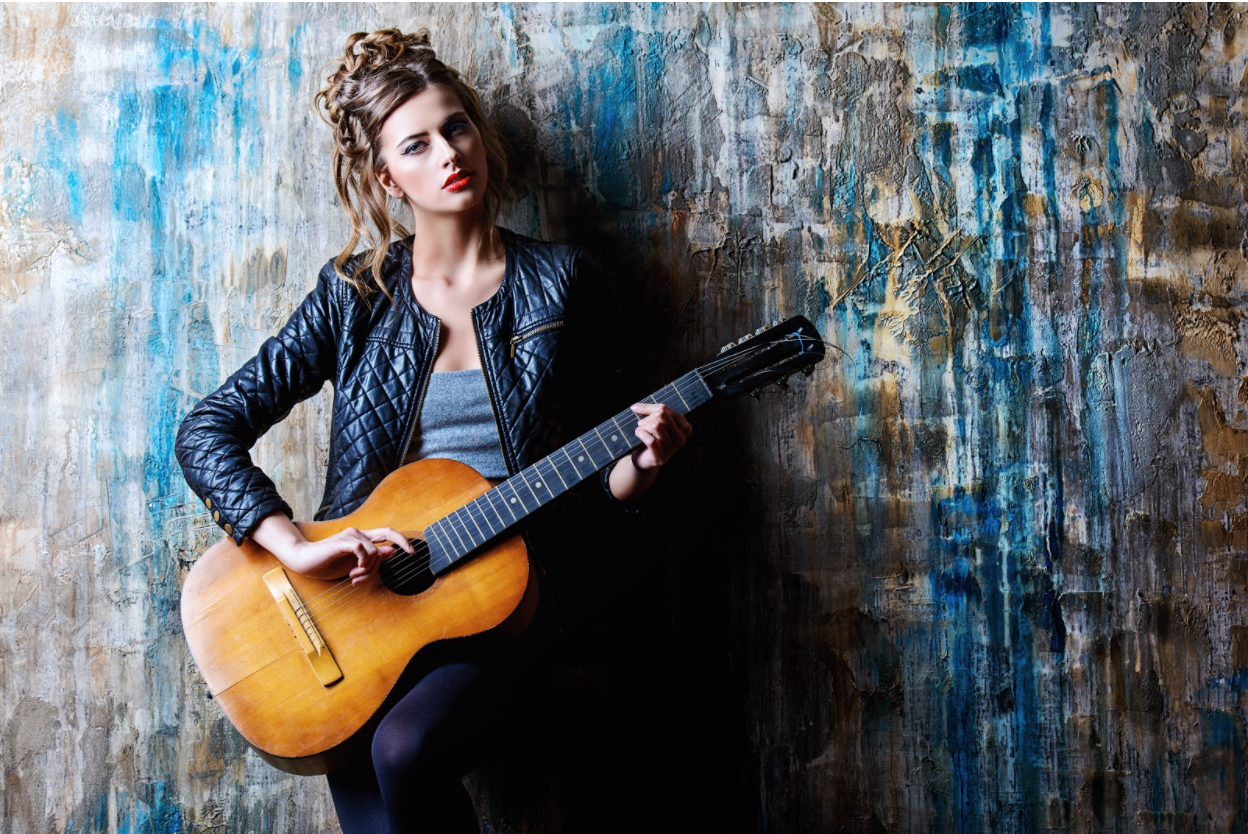 Confidence is a tricky thing. It’s inside out, not outside in.

Often times, we think that confidence comes from external things. Like if we just had a killer voice or music then we’d be confident. But confidence is an inside game.

Because the truth is, no matter how you feel on the outside, if you are insecure on the inside, your exterior will never make up for your internal feelings.

Given that most artists are born insecure (it’s a part of what makes them great artists is their sensitivity), then how do you not let your frail self confidence not destroy or self-sabotage your career?

You don’t. You build another voice, one that’s stronger.

You’re probably never going to get rid of the negative self deprecating voices. Sigh. They have a habit of lurking around in dark corners and attacking at the least opportune times.

BUT — you can build a stronger one that drowns them out.

Self talk. You can talk yourself off the cliff, down from the ledge, and onto safe ground — if you practice it. And the more you practice, the stronger that voice gets. 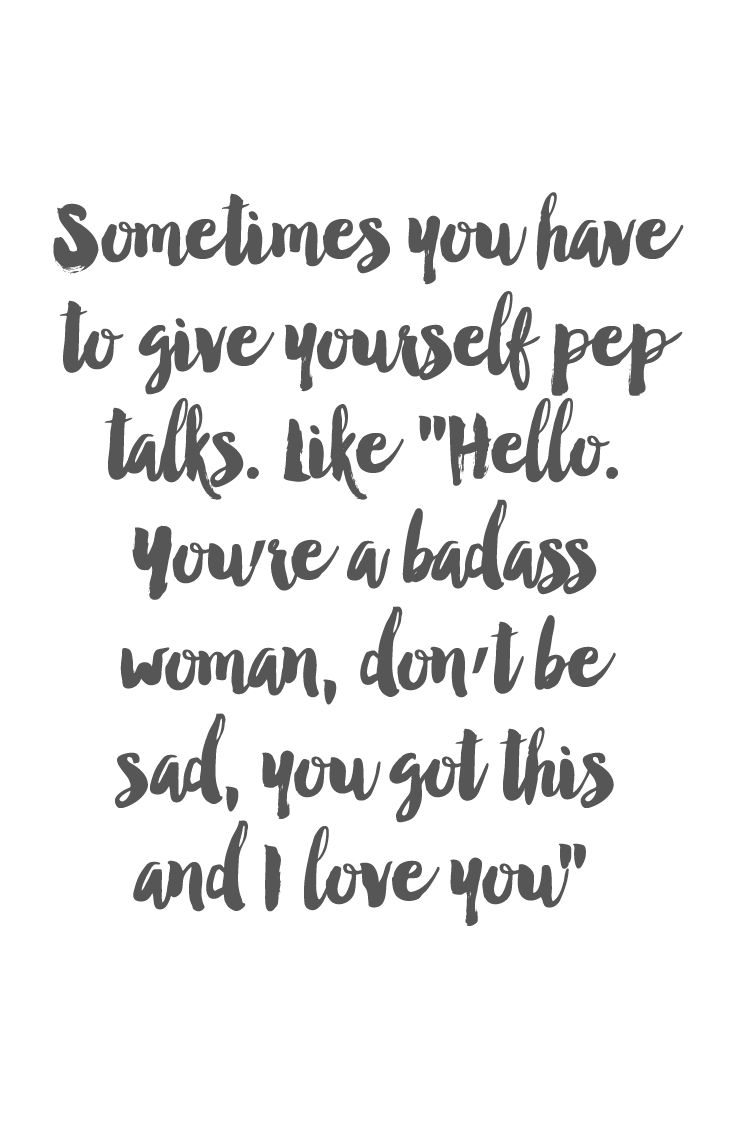 One of my beloved students in my Artist Success Circle Music Mastermind told us a story last week of how she did just that — gave herself a pep talk in the face of a seeming familiar downward spiral kind of situation.

She is trying to get more exposure and get out there with her music. So she is going for things that usually scare her. She applied for a songwriting contest in her town. She’s been working on her craft hard for the past 2 years with my company, writing with our songwriting team, working her artistry to the bone. She’s ready to come out of her cave. But she still is shaking in her boots — guys — it’s normal. No matter how good your music is, there is always doubt, especially when those negative voices are loud.

To her amazement, she placed as a contender. And while it felt good, it brought up all of those old doubts. Doubts of “not being good enough.” And worse, fears of being exposed and rejected, and even worse, of publically losing. Sound familiar?

But she decided to talk herself off that ledge. Using positive self talk, she told herself that she was worthy — for a change. She infused her mind and being with positive thoughts, shot herself up with a little badass bravery and courage. She was tired of listening to the old tapes. And even though she didn’t win the final contest, something miraculous happened. She realized that it didn’t matter anymore – because she had material that she believed in, that she would fight for (the focus of our methodology.) She suddenly she realized that it didn’t even matter whether she won, because she knew where she was going. She knew what she had accomplished and that regardless of the feedback from external circumstances, she was on her way. #Priceless.

That’s what it’s all about. Making the music that YOU want to hear. Fighting for that. With every breath you have. And then suddenly, you are standing in the world with more worth. You have an inner radiance. You start to build this inner confidence, one that nothing or no one can take away from you ;).

Yep. You can have this. It’s what we teach all of the artists we work with. How to build a catalog of work to fight for. How to make the music of their lives. How to believe in themselves. How to be themselves in a world that tells you to be everything but. That is what we believe makes great music, great artists. Ones that change the world ;). 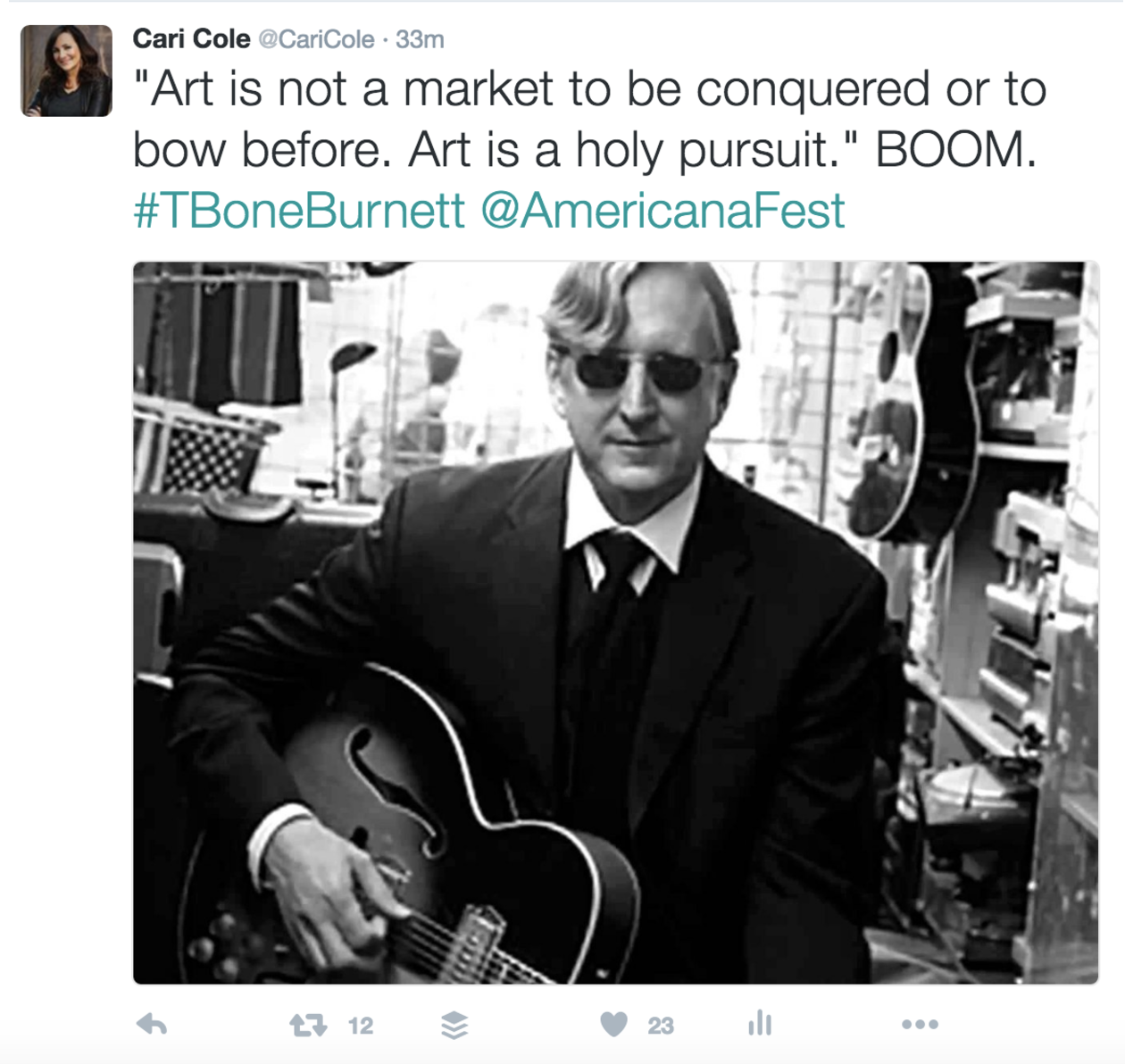