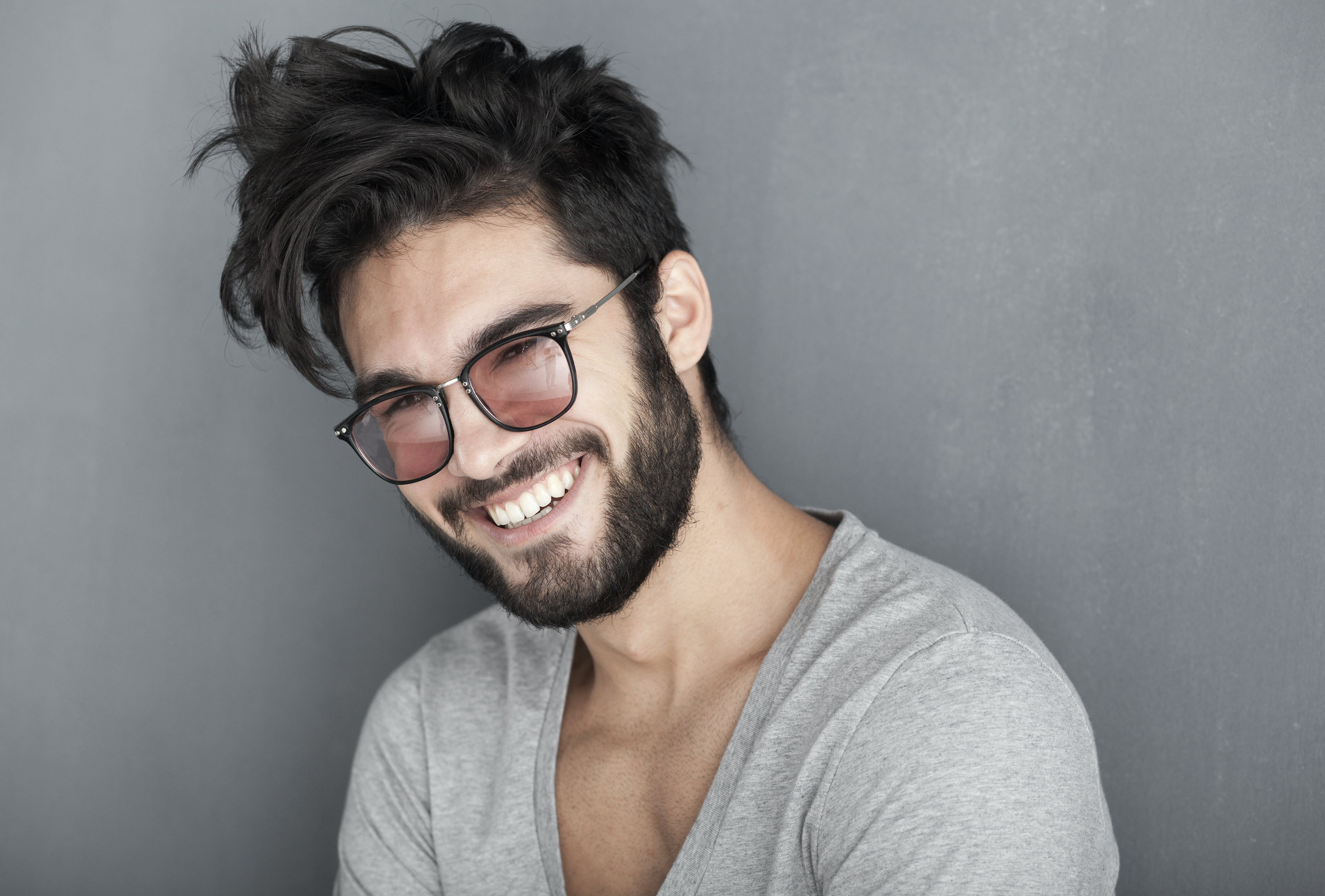 You’ve been in the game for awhile, trying to make the pieces fit. I admire that. 1000%. A life devoted to being a full time musician is not for the faint of heart. It requires real stamina ~ and guts. I know, I’ve been there. I’ve was all the way to performing on Oprah and selling millions of records to the 3.5 million readers of the NY Times bestseller, The Four Agreements, when the author don Miguel had a heart attack and almost died. Stopped the whole project cold.  Years spent in the writing and making of that record – for that audience. 40 years old, kind of my last hurrah and God did that hurt.

It’s hard to keep going when you with the inevitable setbacks or just facing the insurmountable odds that are stacked against you, even when you are incredibly talented. It’s easy to become bitter after a long while of pouring your heart into your art and not getting anywhere ~ or anywhere substantial. That is the plight of the independent artist. It wasn’t so long ago that there were no independent artists and the only way you were an artist with a record was if you were signed to a label. But that didn’t guarantee your success either. More artists got shelved or screwed than got out to the public. So being an artist and trying to make it in this crazy business has always been nothing short of climbing Mt. Everest or something close to that. It takes a LOT. But I don’t want that to discourage you, because if you are a real artist you kind of have no choice. It’s never going to go away. You can try to hide it in the closet and pretend it doesn’t matter, but it always will, until you reach some kind of success with it. If only to prove it to yourself! 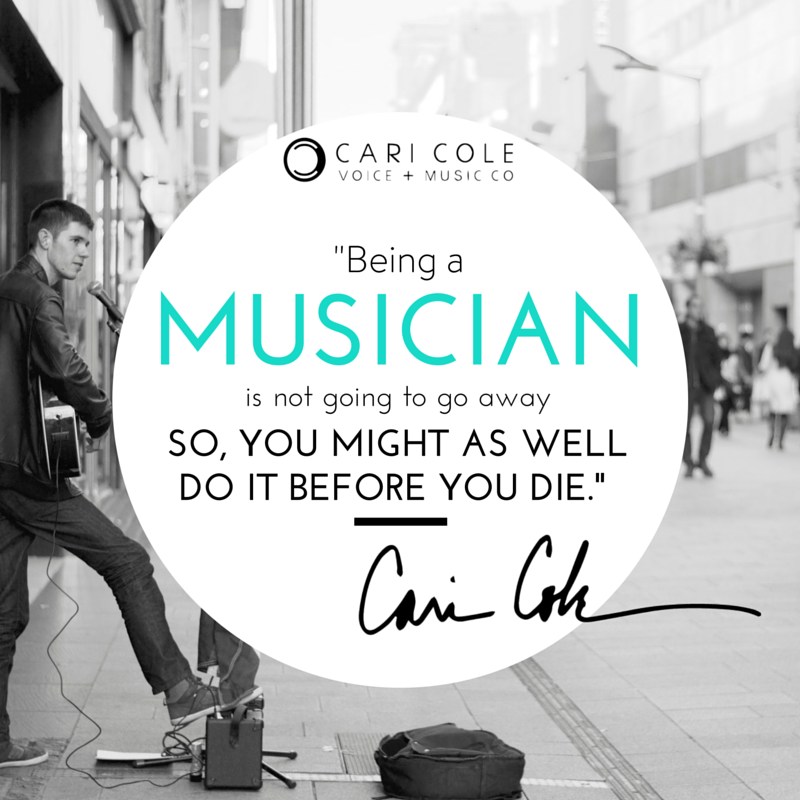 That’s why I do what I do. Because I get you. I’ve been there. I know the drill. And I’ve had my own love-hate relationship with it. There were times when it was all I lived for, and times when I just wanted to forget I ever became a musician. I lost all the joy of why I played music in the first place. And so, day in day out, I hear the stories, these similar stories of what it takes to do music, and I empathize, commiserate — and — energize. Help, support, guide, consult, strategize so that you can skip over some of those mistakes I made and I saw thousands of artist moving through my voice studio in NY make. I also saw what was good, what worked, strategies artists used to get connected, build those relationships and get ahead.

And so, at my company, I built a place for artists to  be inspired, reinspired, helped, “gotten”, energized and re-energized — and pushed. Pushed (in the nicest most supportive way ;)) to realize your own potential and to step into the fullness of the artist you know you could become. The one that can (and will) even change the world, in their own way and on their own terms.

I think a lot of the industry has it wrong out there. The advice that artists hear is to “write hits.” And yes, you need hits to really make it all the way. But that is generic advice, because what is a hit really? And maybe you don’t want to make it “all the way” but part of the way. Maybe you want a career that is not terribly front and center, to do your music, not be over-controlled (big label) and have artistic freedom and privacy all while doing music and contributing to the world. Or maybe you do want the big kahuna? It’s all good. But know what you want, and don’t be misguided.

I just got off the phone with an artist I’ve been mentoring for many years now, someone I really believe in. Someone that is in it for the right reasons, has the goods and is legitimately trying to make it big. This person has been writing his face off for a good 10 years now. Writing with everyone  – which by the way is one of the biggest success paths that I’ve seen for making it big. When your name starts showing up on some of the hits, the industry turns to you, and in some cases decides to take a chance on making you a star. Bruno Mars, Sia, Jessie J (and many more) all made their way by writing for other artists. And on the call, we talked about the inner game of music, how an artist has to know themselves, dig for their art, regardless of what anyone in the business tells them. The industry is after hits ~ and you are too, but your focus needs to be on what you are saying. Your job is to dig to tell the truth, fearlessly, courageously. The raw, honest truth. If you don’t risk anything in your writing, you won’t get the big accolades, not really. People can feel the difference. You want your music to hit people square in their solar plexus and live there for a long time. That takes guts. It’s what everyone is after, but no one will tell you.

So the artist I was talking to earlier in the article and I, talked about this as he headed off into his co-write, production session with a well-known producer. I gave him 2 examples.

The “come-out” record of her career. This record put her on the map. Up until then, everything she tried was a bad attempt (wrong songs, wrong production etc.) And then, Madonna snapped her up for her new label Maverick, and sent her off to write with Glen Ballard. Glen, the music magician that he is, poured through Alanis’ journal with her and the two wrote some of the edgiest, revealing, raw songs of her career. The result was Jagged Little Pill and 2 Grammy Awards for Album of the Year and Best Rock Album. Until that record, she was a wannabe.

Sam was signed to a label who was pushing him to write “hits” and to lose weight. The more they pushed, the worse it got. He finally got fed up, fired everyone and went to write in his room in London about being lonely and gay and 21. The result, The Lonely Hour that won 4 Grammy Awards in 2015. Sam won Record of the Year,  Best Pop Vocal Album and his song “Stay With Me” won Record of the Year and Song of the Year. If he had continued to listen to his label instructing him on what a “hit” was, it might never have happened for him. Luckily for him, his instincts as a writer led him in the right direction. And In the Lonely Hour was a tough album to write. Revealing, pining, edgy.. not a “happy” subject.

“It was only until I started to be myself that the music started to flow and people started to listen.” Sam Smith, Grammy speech 2015. 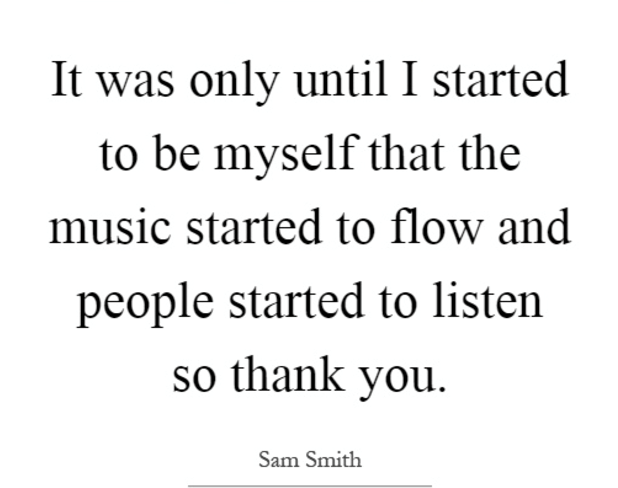 Here’s some more grist for the mill. A well known publisher I was talking too recently (who fostered the careers of Sia and Andra Day), shared this with me.

He said that he looks for 3 things.

Vocals that sell the song. Vocals you can feel. And vocals that have a range and know how to use it without sounding strained. Great vocals. Emotional vocals.

2. That the song is saying something that has been said before, but with a new slant, in a new way.

Songs with a clear identifiable message that have a sense of artistry lyrically. That stand out because they are saying something we all have heard before, but in a way we haven’t heard before.

Melody, melody, melody. One of the easiest parts of a song that without, will die. Melody reaches right into our emotions and gives us those crescendos, those epiphanies. Without a great melody, the vocal and the message and left unsung.

I say all three are critical, and I hear more songs with great vocals and melody but a message that is not big enough, deep enough, wide enough to reach us. To rip us open.

What do you have to say to the world? What aches in you to be heard? Write that.  Because that will lead you to making music that matters ~ that touches people, that heals people. And that, my friend, is what the greats do. Don’t fool yourself, a great music career is really is about the music.