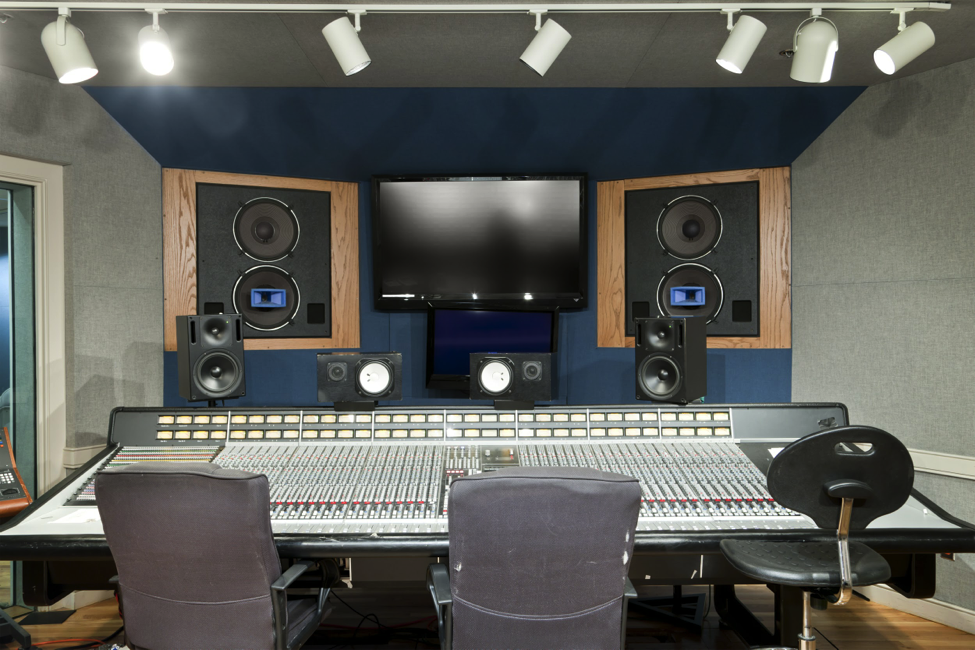 More records are made today than ever before. With the ease of technology, all you need (technically) is an iPad and plugins. For musicians and music makers that has improved creativity, artistic control and a shot to run up against the big boys.

But the tricky thing is… it’s deceptively easy to record an album or single. But that doesn’t mean that you’re ready. And that doesn’t mean it will fly the coop. There is a process to making music that having available technology can hinder. The process of honing the material, the collaborative efforts, the professional perspectives, and the level of skill and songs that leave an indelible mark.

It may be easier to make a record today, but it’s not easier to release an exceptional album or single. It’s the code everyone is trying to crack. And if you miss your mark, it’s at no small cost. You end up in the hole to the tune of $15-$50K, let alone the 2-3 years lost of your music and social life. No thank you.

Add to that, the fact that more records fail than succeed, even for tastemakers.

How can you make the most out of the recording process? Or beat the odds? More importantly, how do you absolutely know when you are ready to record? To not just make “a” record, but one that will make a notable impact?

Over the past 30 years of working on artist’s records and helping them dig deeper into the process, we’ve come up with a system that seems to make quite a difference. If you apply these techniques, you will notice that your record will go further than you ever have before.

The Recording Litmus Test: Are You Ready for the Studio?

What is a “litmus test?” A crucial and revealing test in which there is one decisive factor. In this case, to determine “are you ready to record?”

The key to great record making shouldn’t begin without A List songs. The best production in the world will not make up for a lack of great material. The only way to get the great material (besides locking yourself in a room and not coming out until you’ve got a record, and/or co-writing with writers who are better than you) is to write a large volume of material. Writing a hefty number of songs to choose from (40-50 for an album, or 7-10 songs for a single) is not only critical, it is a crucial step before even considering going into the recording studio.

“The only way to close the gap between where you are and where you want to be is a large volume of work” says the infamous Ira Glass, award winning screenwriter.

Song selection process is the key behind hit records. This process is so revered that record labels used to have entire departments devoted to it – it’s called A & R (Artist & Repertoire.) We’re uber passionate about it cause it makes the difference ~ a humongous difference.

Here’s a quick peek at a songwriting and song selection process to use:

Test marketing. Even big artists test out their material before release. You don’t want to take the plunge without testing the temperature. Artists who are brave enough to get a lot of feedback make better records – maybe even exceptional ones.

The next step of your Litmus Test is being absolutely sure beyond a shadow of a doubt that you have the right record producer for you and your project.

I hear this story often. An artist works with local producer or friend of friend kind of referral, instead of researching who is the best producer for their project and budget. As a result, they end up with a mediocre project that features whatever the producer does best, not what you do best. Do your research. Don’t rush. Don’t settle for less. Don’t take the cheapest option. Do it right. And that goes without saying that you are NOT producing your own record- right? You need objective ears to do better than your best.

One of the biggest mistakes I see artists making all throughout their career (from famous to indie) are decisions about the sound of their next record. I’ve watched artists who put out a record that had a hit and were just on the brink of going really big who lost ground when they went in too far a different direction on their 2nd record and lost the audience they started to gain.

I’ve watched indie artists fail to really connect with their audience because they didn’t define their sound enough and their efforts ended up falling short.

Spend time detailing the sound you want (and if you have a large enough audience don’t forget to pull through some of the sound from your past successes.) 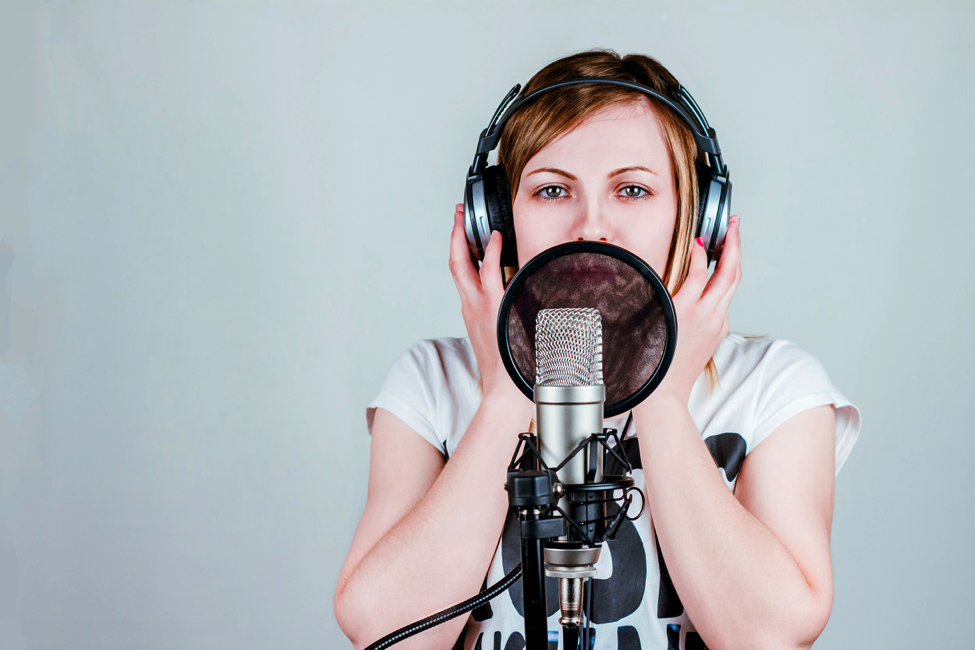 Vocals are a big deal. A VERY BIG deal. Don’t under prepare or squeeze them in last minute when there’s no budget left. They are the most important part of your record. It’s the number one thing people hear upfront — it’s what sells the song. A well known publisher who was instrumental in the careers of the new star Andra Day and the infamous beloved Sia, said the number one thing he listens for is a powerful emotional vocal. The vocal is what sells the song. You either need a producer who is a master at vocal production (not all of them are), or you shouldn’t hesitate to bring in a master vocal arranger. Keep in mind, you can use a vocal arranger for your whole album, or for just a single or two. Arranged vocals by an expert will bring out more emotion and make you sound 10x better than you would on your own. The songs that have great vocal arrangements are the ones that stand out on records. Try it on your next record, you’ll be so glad you did. Here’s a quick video explaining the process: 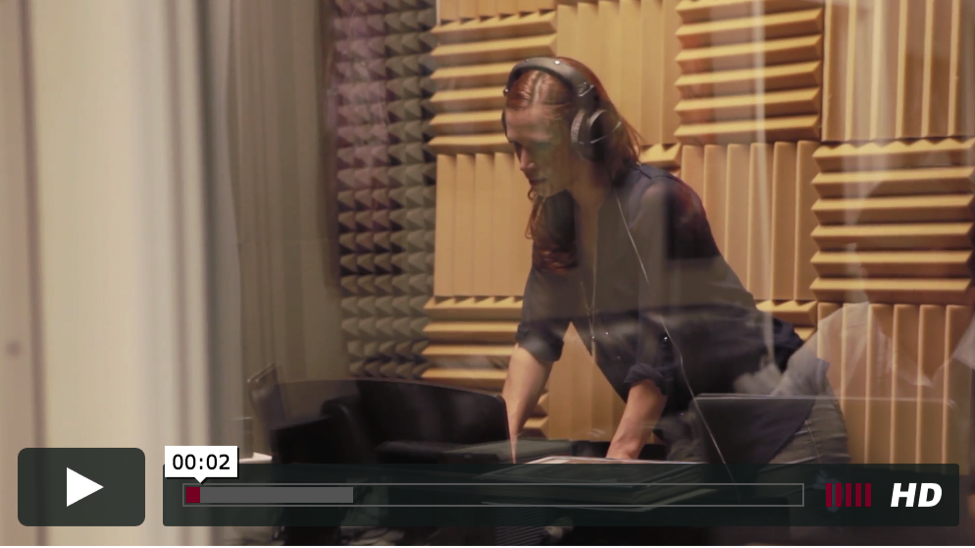 Want to put your next record through the Recording Litmus Test? “A & R” is the 2nd Step in our 3 Step System: our Your Exceptional Record Course. It will put you through all the tests of the Recording Litmus Test, give you highly focused and honest professional feedback you can count on, access to Grammy winning tastemakers and much more. Alumni from the course have hit #1 on iTunes and placed in the Top Ten on the Billboard Charts in 2016, gained big licensing placements and signed record deals directly as a result from the course. Click the banner below for more information.