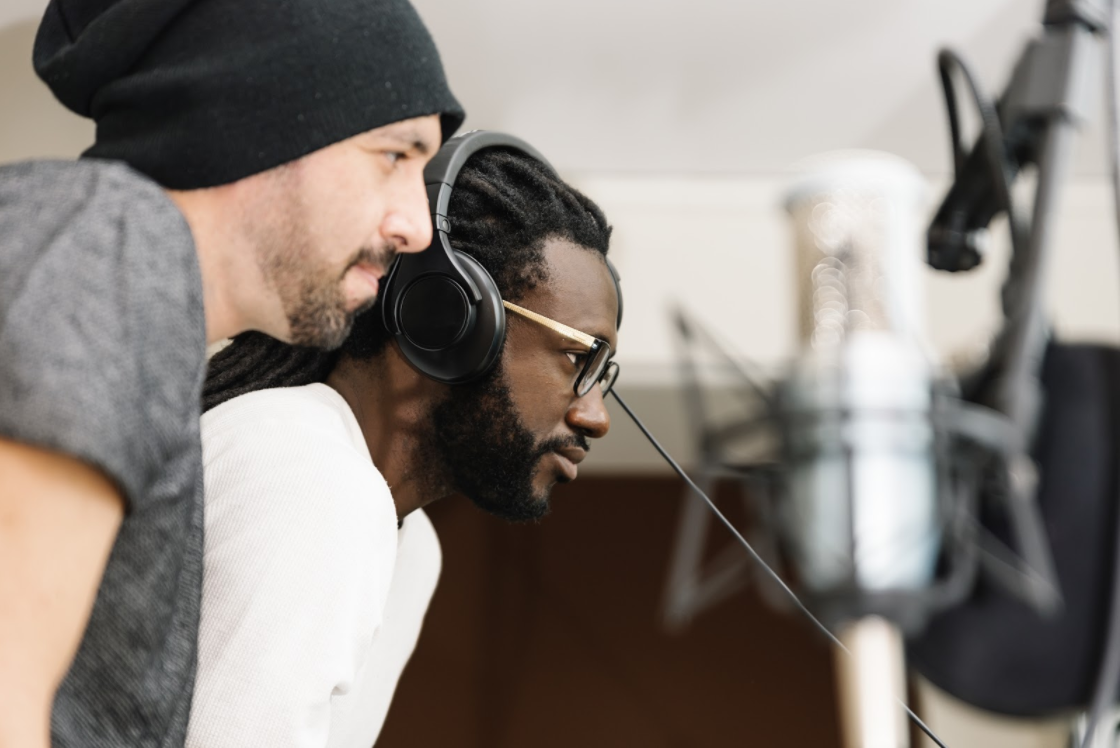 What do Grammy winners Sam Smith and Adele have in common? Whether you like them or not, they garner gazillions in record sales, multiple Grammy awards (industry praise) and both have a strong, clear, meaningful and raw emotional message. In Adele’s case, record exec’s are still scratching their heads over how she managed to sell 30 million records worldwide of her album 21 without even touring. The general conclusion they came to, besides her fabulous vocal pipes, was that she was the average woman “girl next door.” Yes, but I would also add to that, her raw emotional confessional lyrics that struck a chord with the hearts of 30 million people – because they were true – real.

Sam Smith wrote a record that spoke his truth so vulnerably that he was even criticized for it. One of his critics openly complained that he wrote too sad of a record. His reply was something to the effect of (I’m paraphrasing here)– ‘what do you want from me? I’m a 21 year old lonely guy? I’m just writing what’s in my heart. Seems that millions of people and industry agree.’ Matter of fact at the 2015 Grammy Awards (where he won 4), he said, “It was only when I started being myself that it all started flowing.” I would venture to say that a hit – the kind that ‘comes out of nowhere’ and — is not so much about tempos and chord progressions (although craft is important), but more about truth. Think Norah Jones, Come Away With Me. A song that came out amidst the over hyped up commercial pop songs of the early 90’s — all of a sudden we hear this plaintive voice singing like a bird whispering to “Come Away With Me” — that took guts. And no one would have guessed that song would have become a hit. But it had that “real” touch. 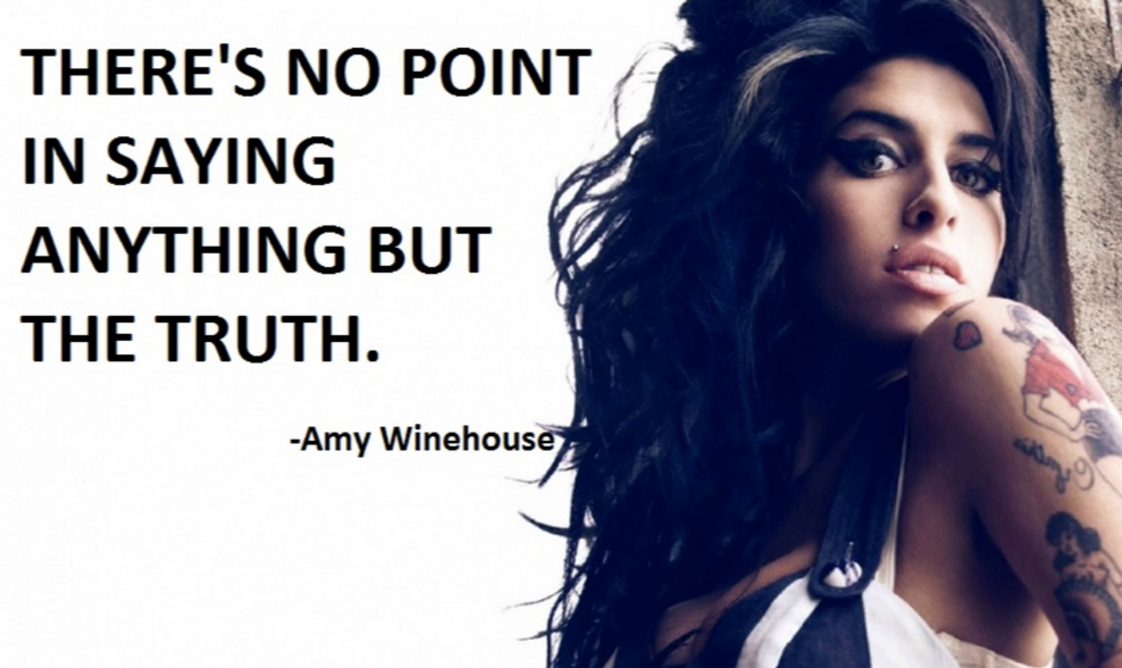 Songs that have more of a surface message, usually won’t create enough of an emotional pull to draw people in – especially new fans to a new artist. While some successful songs are more surface-y than others, it’s the ones that come from deeper epiphanies, dark nights of the soul or revelations, that often resonate more powerfully. Songs like “Beautiful” by Linda Perry (Christina Aguilera) or “I Can’t Make You Love Me” that Bonnie Raitt made famous, or “Someone Like You” by Adele or  “Stay With Me” by Sam Smith. These were all songs that came from revelation – out of a deep inner struggle right into our hearts. Songwriting that offers up some kind of relief, overcoming the odds, a victory lap, or just ‘saying it like it is’, can be a profound way to bond with your audience more powerfully.

People want real. They want something to sink their teeth into. It’s a tough world out there, and we all need a place to go feel our emotions.

I just recently came across an artist who reached out to me to help him with his career. Problem was, that his songs, while clever and well constructed, didn’t have enough emotional power in them – the kind that really connects with people. He needed to reveal more in his lyrics to make a connection. The result of a mediocre emotional temperature song is a lack of ‘bonding’. Your listener won’t connect as deeply or passionately with a lukewarm temperature. Especially for artists trying to break through – you need to do this more than established artists who already have a platform and fanbase. Although, in general everyone has to do this if they really want to stay on top or keep up.

Pay attention to songs that “break” artists – not the ones that come after, as they have that ‘extra’ magic.

Here’s a quick punch list to help you align your songs to resonate with people and make more of an impact.

1. Why am I writing this song?

What is the real story behind the song? Is the crux of it communicated in the song?

Tip: Try 3 months of writing only from real experiences. You can embellish and add to them, but make sure the core of the song is about a real experience you had. And choose the more intense experiences you’ve had. They translate more powerfully. Then when you review the song, take out stuff that is “too personal” (but go there first) and make sure that the core of the emotional punch is in the song – preferably in the “hook.”

2. Are your songs shrouded in mystery or do they talk the walk?

Great songs get the point across in an artistic and clever —but clear way. You know exactly what it’s about – or what the feeling is. Does your song get down to the heart of the matter? The lesson learned? Does it pack an emotional punch in the chorus?

Note: Often times the song is not worked on enough for it to really communicate the true message or emotion of the story. Don’t be afraid to keep rewriting until and beware of a watered down message that won’t make as great of an impact.  And keep in mind that in great songwriting you don’t literally write your message which is too obvious. You want to convey the emotion and message in a way that invites the listener in ~ show don’t tell to avoid being too literal or preachy. 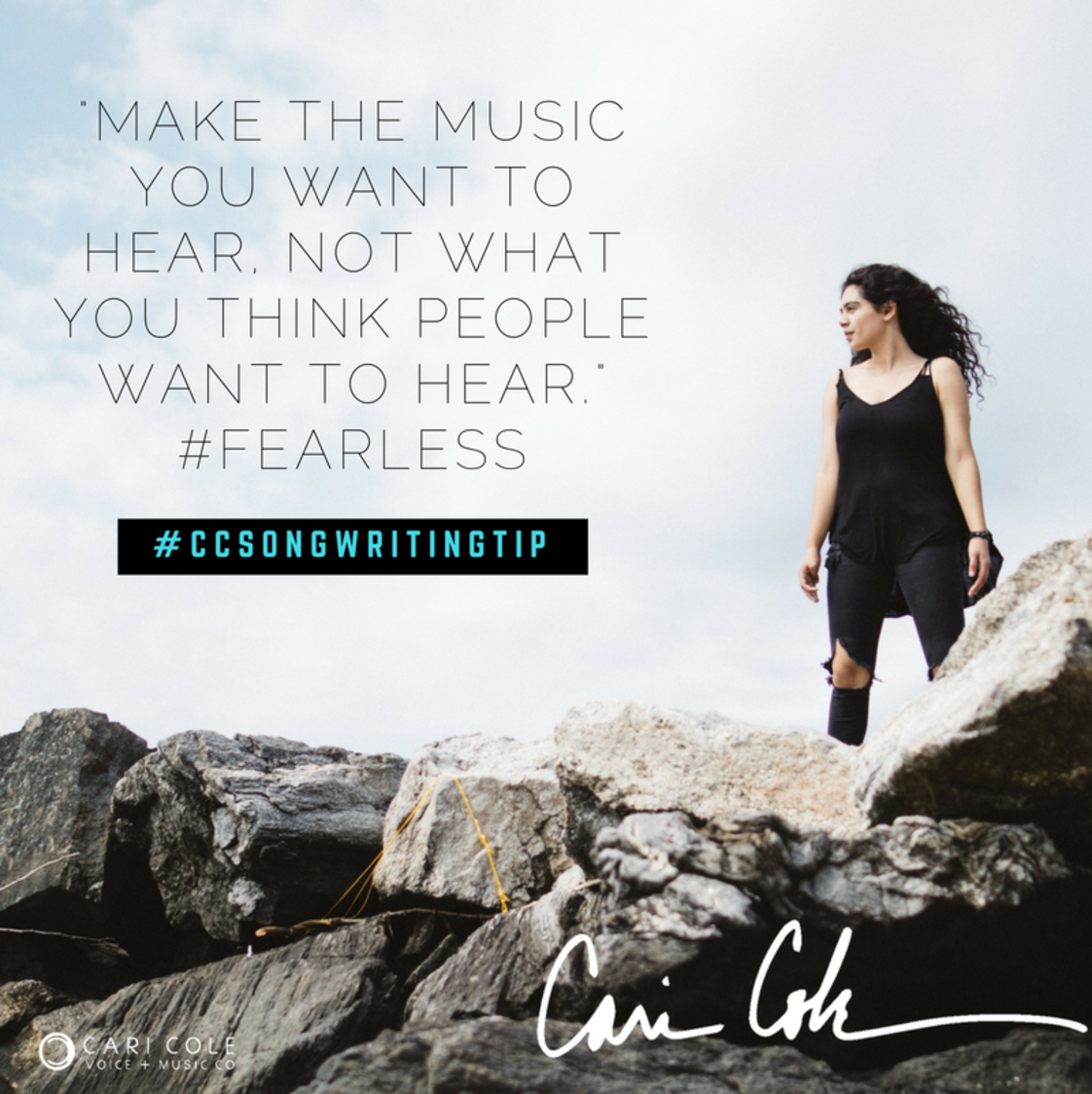 3. What core message does your song reveal?

Analyze your lyrics and titles. Is your core message in your songs? Be objective. It’s one of the toughest things to do as a writer. When you are able to be objective about your own writing, you can tell if they are really good or not. Don’t hold your songs too precious or you might miss that critical objectivity.

Tip: Write down the core message of each song. Is it revealed in the song? If not, try writing a new chorus! You just might out-do yourself ;).

4. What is the overall message or theme of your album or EP?

Great albums (especially albums that breakthrough) scream out a theme or overarching message throughout the songs. This helps to brand the artist in our minds and hearts. Is there a cohesive message that emanates from your album? Each album should have a succinct message that makes a broader point that moves through all the songs (one that is apparent to your audience, not just you).

Tip: What is the overarching message that thunders in your soul? Thread it into your songs…

Ready to deepen your journey as an artist and nail your core message on your next project?