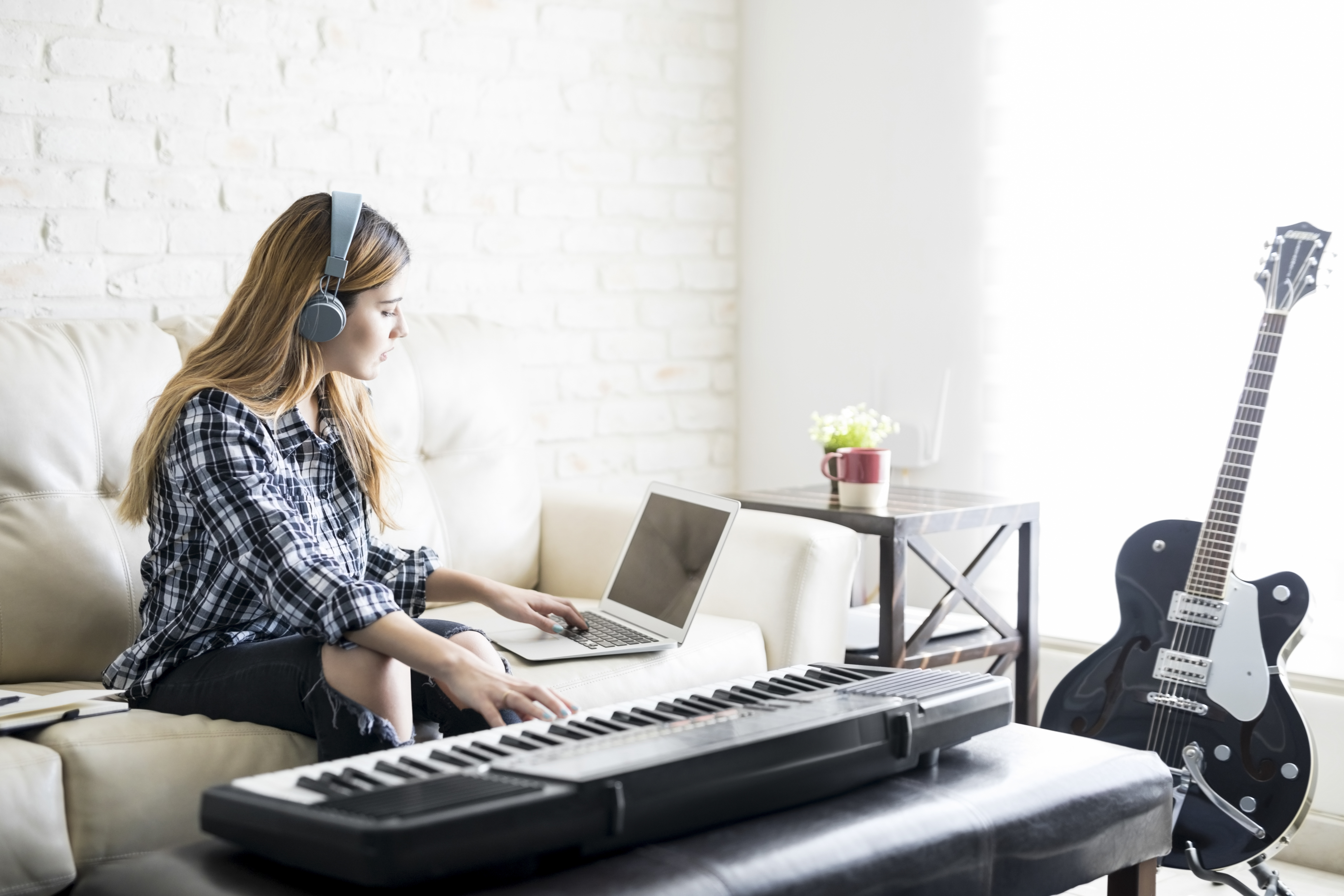 Yeah right. If everyone had their finger on writing songs that will get you discovered, everyone would be a songwriting rock star. However, there is a lot that you can do to tip the scales in your favor, and I’m going to do my best to lay it out for you not from theory, but from first-hand experience.

Over the past 3 decades, I’ve been privy to a behind-the-scenes birdseye view of literally tens of thousands of independent and emerging artists that I’ve worked with (oh, a few dozen legends and celebrities too…) And as a result, I’ve gotten a pretty complete perspective on what makes careers work and what doesn’t. It’s been an awesome education, one you won’t find in any school except possibly, the school of hard knocks. Maybe this information will shave some time off of your journey, and get you there better, and well, faster.

There are all kinds of theories about this.

It’s about “who you know”, or how much money you have. Or what investor (or label) you’ve got behind you… As if there is some kind of trick to it. And every now and then, someone pulls off a trick, like Rebecca Black a few years back, who dominated the airwaves for a quick second with that crappy “Friday” song. Yes, she had a boatload of dollars behind her and they hoisted that song up by its bootstraps and got 99,520,801 views, 612,141 likes AND — 2,324,074 dislikes. I guess if you think any marketing is good marketing than I guess they won for a quick minute. Call it a stunt. But there was NO long-term value. No repeat customers. And tons of embarrassing bad press. She has spent years trying to recover herself in the public eye. And she just came out with a new song (and she cries at the top of the video talking about how long it’s taken her) — all understandable, but it’s really tough to come back from a bad public mistake like that. And the truth is, they really didn’t know how bad it was. I think they thought they had something and were pulling the wool on the public. Nope. Not a good strategy.

Or it’s about songwriting or production craft. Like what chord progression you use, your melody construction or how you arrange the song, your production. Yes, these are all super, super important… but that is a result of your level of craft and experience as a songwriter –there really are no tricks. The recipe is pretty much the same across the board. It’s excellent songwriting, craft, guts and risk (sharing the uncomfortable stuff), extreme effort, a large volume of work, making music YOU want to hear, creating exceptional recordings and nailing a message that people resonate with — all of these are qualifiers, if there is any “trick” to it ;).

But what I’ve seen to be the biggest game-changers to the artists and songwriters I’ve worked with who have gotten discovered are two things:

The only thing that closes the gap between where you are and where you want to be as a songwriter or artist (or music professional that writes) is a large volume of work. It’s really the only way you earn your cred in this business. It’s how you really get good. So much so, that artists and songwriters move to Nashville (or New York or LA) to cut their teeth on writing songs. Ryan Tedder of the band, One Republic, was so determined to become a great songwriter, that he moved to Nashville to write for a decade of his life. And over the last 10 years he has written and produced hits for the likes of Adele (Rumour Has It), Beyonce (Halo), Leona Lewis (Bleeding Love) and Ellie Goulding (Burn). A large volume of work is your ticket to becoming a great songwriter – period.

Actionable step: Write 1 song a week for the next year, and plan to co-write to help you write with more speed (and have more fun doing it!)

2. Make the Music YOU Want to Hear.

Make the music YOU want to hear, not what you think people want to hear. It isn’t about writing songs about what you think the industry (or your fans) want, because that will only end up watering down your material. If you go more in the direction of writing the music that you want to hear, your writing will reflect a more personal theme that will ring truer and add more of a signature to your brand. People want authenticity and truth tends to trumps fiction in compelling stories that resonate with people. Writing from your truth instead of copying others is one of the main characteristics of artists that stand out and gain ground. Contrary to what the industry will tell you (because they are commercially driven) — those that go more in the direction of making the music they want to hear, tend to make trends instead of following them.

Actionable step: Try writing songs from one of the defining moments in your life. A moment that changed you or life’s trajectory. Be sure to reveal the difficult parts of that moment in the song and put the height of your emotions lyrically and musically in the chorus. Hint: the more you reveal the more charge your song with have with people.